Social Media Marketing has risen to prominence as a prime weapon in the artillery of marketers in recent times. Today, almost 4 billion people (around half the world’s population) use social media worldwide, a jump of almost 200% in just six years. The figure is amplified when you consider that the average user holds nearly 9 Social Media accounts holding their attention for an average of 2 hours, 24 minutes a day – almost exclusively via mobile phone. It’s no wonder Social Media Marketing is so important these days. The ability to hit customers with messages on a device that’s in their hand wherever they are is arguably more potent than any other marketing channel in history.

We could dismiss the use of Social Media as being an indulgence of personal time, but around a quarter of users are accessing these platforms for business, which highlights that marketing opportunities abound for B2B marketing as much as they do for B2C.

Strategic thinkers out there are crafting ‘organic’ social media content plans to mesh in with their ‘paid’ social media advertising. This brings us neatly to our pick of the companies out there that are performing best with organic content.

Australian Social Media analysts Zavy have responded to the generally held feeling by CMOs that it’s hard to quantify the impact of Social Media content on their business by developing a Social Scoreboard - a rolling thirty day record of who’s performing best when it comes to engagement and sentiment. So let’s start there…

According to the Zavy scroreboard, Insurance giant NRMA is currently leading the charge on FaceBook in Australia with a strategy of generating a cross section of community centred posts.

There’s a home-spun feel to the content which neatly conceals overt commercial messaging – and where that does appear, it’s usually put forward as a logical connection to a post of support for those in need, for instance in this post following catastrophic flooding on the east coast of Australia:

Sure, there’s more to Social Media than Facebook, but given that 2.8 Billion people are still using it every month, and two thirds of them are visiting a local business Facebook page regularly, it’s a compelling argument to master the medium from a marketing point of view. When it comes to crafting paid campaigns to accompany your organic social media strategy, just make sure you’re across the recent changes to privacy updates for mobiles introduced recently which has ramifications for reporting, optimisation and targeting.

Audience engagement is a great strategy with Social Media, building engagement and capturing the imagination. Royal Academy’s #RAdailydoodle Daily Doodle challenge on Twitter gets people sharing drawings – which emerged from a Tweet that went viral in mid 2020 ‘Who can draw us the best ham?’ With nearly half a million followers built on Twitter since, it’s a clever use of how social media can create a connection at a time when going to a museum to view art is impossible.

In the middle of a pandemic, what do you do if you’re an airline? Ryan Air zigged while others zagged and created a TikTok account. Since then they’ve built their following into well over a hundred thousand followers, thanks to viral video content. #ryanair may not have clocked over too many miles of late, but they’ve punched through more than 90 million views on TikTok with some ‘Gen Z’ friendly videos full of quirky self mockery.

And they’re backing this strategy up with great user interaction in humorous and cheeky replies to comments which is endearing them to their core target market of young adult passengers.‍

Since hitting Twitter and YouTube in 2019, Canadian low-budget grocery brand ‘No Name’ has created plenty of smiles for their kooky personality. All the posts are written in first person, adding to the sense that #NoName is a living, breathing entity that speaks for itself. Offbeat, dry, hilarious and very, very Yellow. They might be light hearted, but they’re absolutely on-brand every time – a pinup brand leader.

Just like many other countries around the world, the UK has had to overcome anti-vax content that has gained momentum on social media. To get some of these reluctant groups to take the vaccine, NHS England created a Covid-19 campaign featuring Elton John and Michael Caine.

Mocked up as an audition tape, Elton ‘tries out’ as the talent to get across the message of how important it is to get jabbed. His funny attempts at acting, sprinkled with delightful references to his stellar career, are then cast aside in favour of Michael Caine’s more ‘professional’ performance. Not only is it inspired use of talent – Sir Elton was obviously a great sport in playing the part of the shunned talent – it’s also great that they took on the anti vax sentiment head-to-head in the very arena the criticisms were coming from - social media. The result? 9 out of ten people aged over 75 have now take up the offer of the vaccination.

Social Media continues to explode and the opportunities presented to marketers is both bewildering and exciting. It’s also changing shape fast with new platforms like Clubhouse – an invite only, audio based social media platform that costs US$30 to join. It’s like listening to a live podcast of exclusive conversations with celebrities – and none of them can be recorded – so if you’re not there to hear them talk, then you miss out. If you think no one would Pay for Social Media, think again. Invitations are selling out fast. When it first launched, Clubhouse had 1500 users. By Feb 2021, it passed through 10 million users and its value hit $1bn. Already Twitter and Instagram are launching their own versions of this kind of platform to cover the bases. And you know what they say… Imitation is the sincerest form of flattery.

Learn more about the MyAdbox brand and content platform. 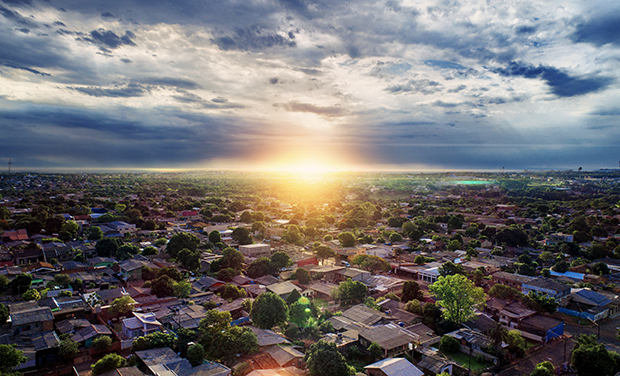 Strong LAM strategies are a vital piece in the marketing puzzle. In a world that has become constrained by a universal travel embargo and stay-at-home outlook, the last 12 months have made the local neighbourhood much more prominent in the marketing landscape. Will things return to ‘normal’ in a post pandemic world? The commonly held view is that the world has changed and changed for good, so marketers need to reframe their plans accordingly. 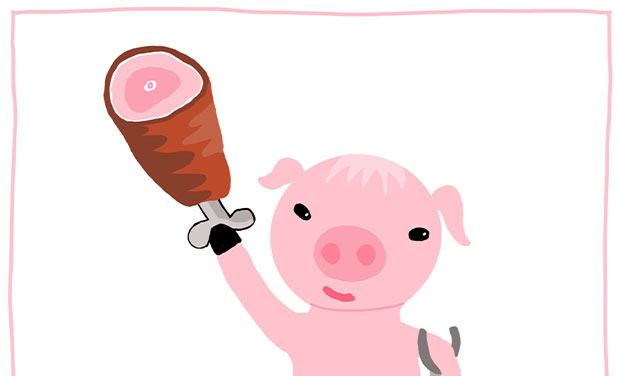 Strategic thinkers out there are crafting ‘organic’ social media content plans to mesh in with their ‘paid’ social media advertising. 5 min. read. 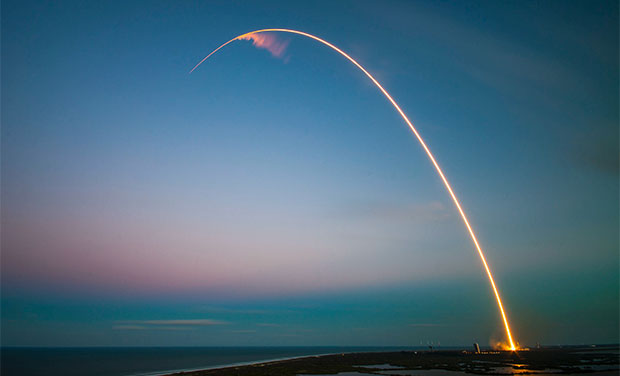 Breaking: Australian Martech startup rockets out of COVID-19 with Series A Cap raise

The recent MyAdbox Investor proposal has been snapped up by a group of strategic international investors. We’re extremely excited to have these investors on board and being part of our next growth phase.